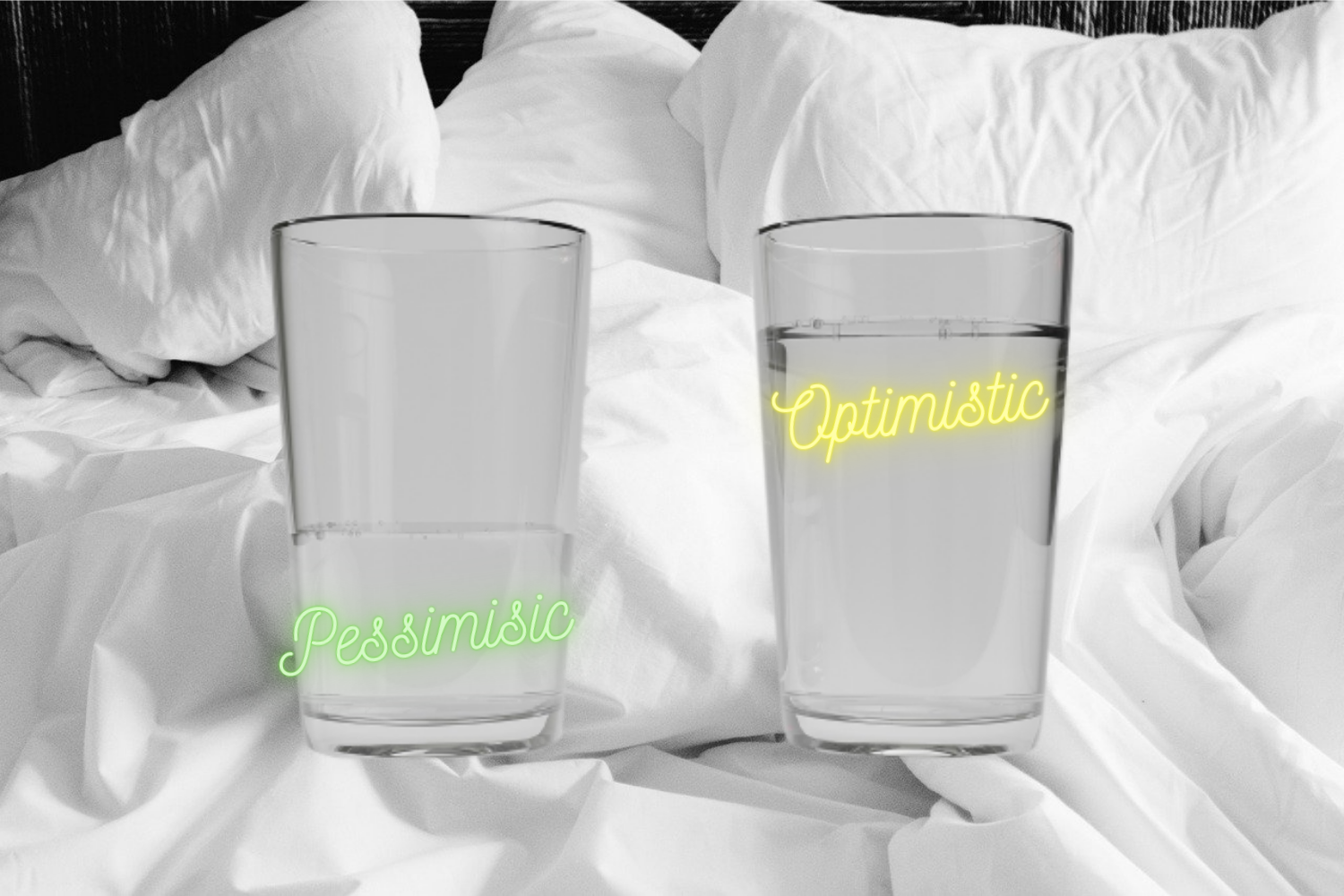 Sleep Therapy is key to help us improve our mental health. Perhaps you have not yet thought about it, but if you have poor sleep, you will have poor mental health. most people don’t even think of asking for help when they are struggling with sleep issues until it becomes so severe it is affecting their daily lives. However, getting it under control and getting back to your normal sleep with the help of sleep therapy is one of the most important things you can do for yourself.

We lose our ability to maintain optimistic when we get less sleep. According to a study, obtaining adequate sleep helps people retain emotional stability and appreciate life’s pleasures. A lack of sleep has been linked to a variety of health problems, according to research. Researchers at the University of British Columbia (UBC) in Vancouver, Canada, have published a new study that looks into the psychological ramifications of sleep deprivation rather than the physical ones.

People’s ability to remain positive when confronted with emotionally hard circumstances is lowered after an insufficient night’s sleep, according to the researchers. They also have a harder time appreciating pleasant or joyful situations.

Health psychologist Nancy Sin of UBC, the study’s principal author, explains how this leads to more stressful days for people who don’t get enough sleep:

“When people experience something positive, such as getting a hug or spending time in nature, they typically feel happier that day. But we found that when a person sleeps less than their usual amount, they don’t have as much of a boost in positive emotions from their positive events.”

Stress is linked to a slew of negative consequences, exacerbating the harm caused by sleep deprivation.

The findings were published in the journal Health Psychology.

“The recommended guideline for a good night’s sleep is at least seven hours, yet one in three adults don’t meet this standard,” says Sin.

Sin and her colleagues used an existing data set of 1,982 US citizens, 57 percent of whom were female, to investigate the impacts of insufficient sleep. At the outset of the trial, the participants provided the researchers with their sociodemographic information as well as any current chronic diseases.

Daily diaries were kept by the participants. They were interviewed every day for eight days via phone calls, during which time they stated how many hours they had slept the night before.

Each member recounted their day’s happenings. Interpersonal tensions, disagreements, feelings of discrimination, and stress with co-workers and family were among the issues they mentioned. They also reflected on the positive aspects of the situation. In addition, individuals shared their good and negative emotional experiences from that day.

When participants didn’t get enough sleep, they had a harder time staying cheerful or feeling good. They found it more difficult to maintain emotional balance when under stress. And even when beautiful things happened, joy and happiness were muted.

Previous research, including Sin’s own, has identified ties between an inability to maintain positive sentiments and inflammation, as well as death.

“A large body of research shows that inadequate sleep increases the risk of mental disorders, chronic health conditions, and premature death. My study adds to this evidence by showing that even minor night-to-night fluctuations in sleep duration can have consequences in how people respond to events in their daily lives.”

The researchers found no evidence that not getting enough sleep increased participants’ negative emotions the following day.

For people with chronic health issues, getting more sleep — relative to their regular sleep length — resulted in stronger responses to happy experiences the next day.

This is just one of many reasons why sleep therapy or at least getting the right help for your sleeping issues as soon as possible, is so important.

There are many types of sleep therapy. Just some of the methods that I use to help my clients with their sleeping problems are Hypnotherapy, Mind MeDiation, and meditations. I dig deep in to the root cause of the problem and deal with the issue there. You’d be surprised why the mind creates sleeping problems in the first place. Sometimes it has nothing to do with what you think the reasons behind it is.